Novation's 61 SL Mk II gives you more than just high-quality MIDI control via its semi-weighted keyboard. This 61-key USB controller doubles as a professional DAW and plug-in control surface. Thanks to its giant 144-character display, back-lit LED buttons, and LED-ringed encoders, the Novation 61 SL Mk II lets you know the status of all of your controls. Plus, you can easily manage all 56 of your controls, using the Automap 3 PRO software that comes included with the Novation 61 SL Mk II. 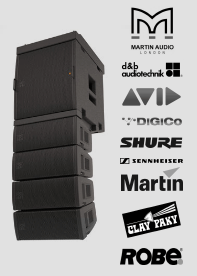